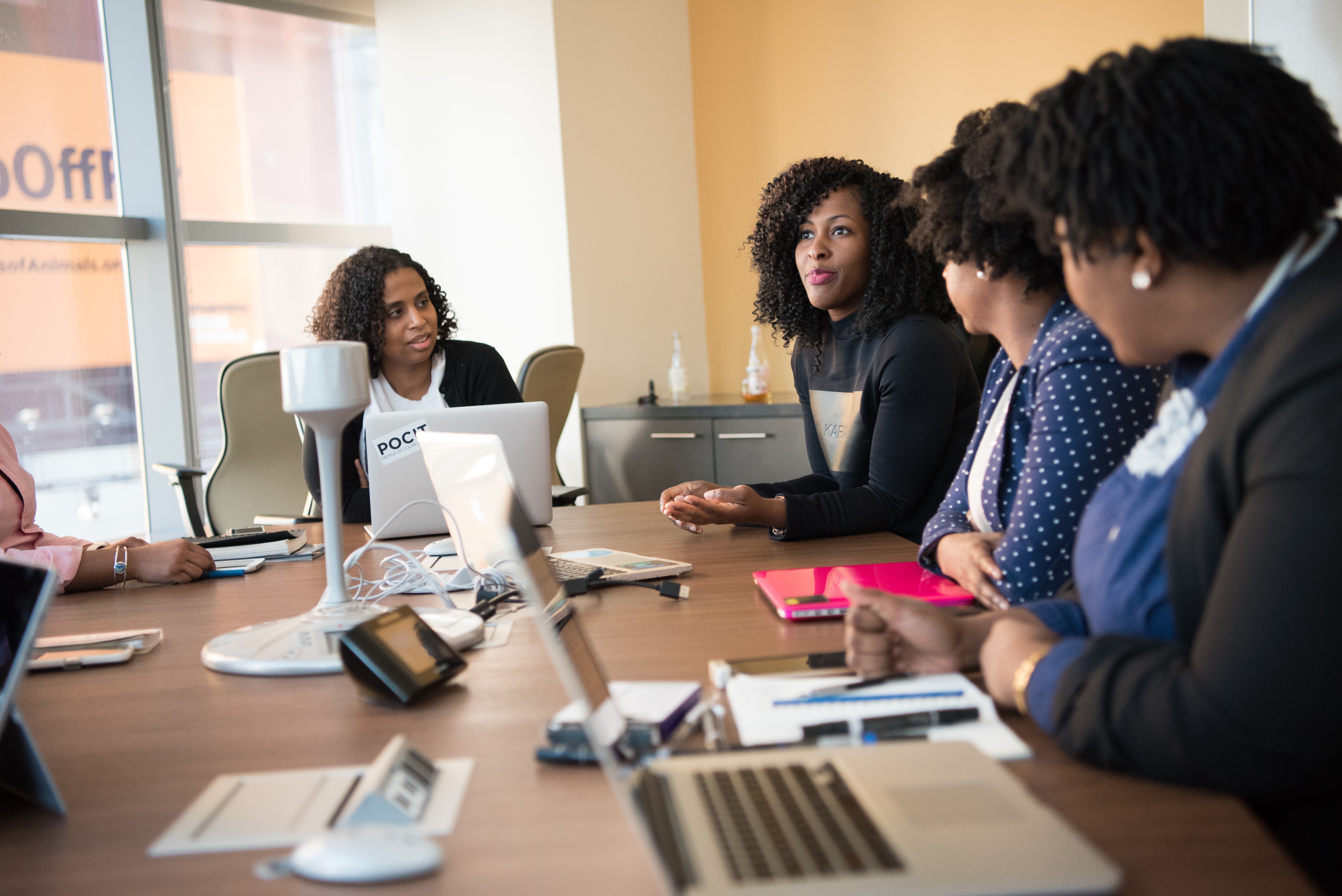 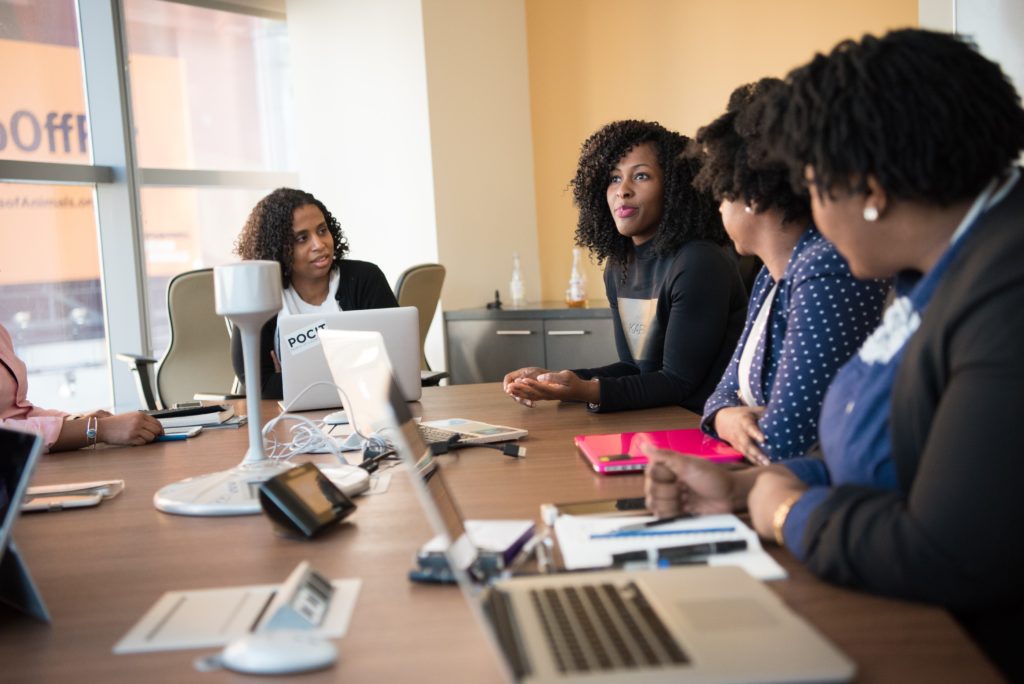 Why aren’t there more girls who work in roles where they have to code?

Girls don’t code. Is this a common misconception or is it a reality? How many females do you know who work in IT? How many of these are Programmers/Developers/Coders or are they predominantly Business Analysts and Project Managers? (Disclaimer: Please note that I do not dispute that CAN code, the aim of this Blog is to look at WHY girls DON’T code.)

Zandile Keebine, the Chairwoman of GirlCode, www.girlcodeza.co.za, asked me to write a Blog on this highly contested topic. We first met on Twitter (their handle is @GirlCode_ZA) and we have been chatting about how to get more Ladies into Coding for a while now. As a seasoned IT Sourcer and Full Life Cycle Recruiter with 10 years’ experience, I am going to try and shed some light on why girls don’t code.

At this juncture, I would like to highlight that this is not a problem that’s unique to South Africa or even Africa for that matter. This is a global problem and there are several initiatives in the majority of First World Countries to encourage more Ladies to get into careers that involve coding. Bonnie Horbach, Consul General of the Kingdom of the Netherlands, asked me to join Inspiring Fifty SA as a judge. Bonnie created #cocreateSA which aims to foster relationships between the Netherlands and SA. The mandate of the consulate general is to promote inclusive Economic growth. Bonnie saw an opportunity to bring Inspiring Fifty to Africa and thereby creating a platform for African female talent locally and globally. Learn more about Inspiring Fifty South African here: http://www.inspiringfifty.com/za/

In my humble opinion, the bottom line as to why so few females go into a career in coding is as follows:

This, unfortunately, doesn’t inspire bright young female minds to pursue a career in coding now, does it? Also, if you look at the way Programmers are depicted in movies they are often Uber Geeks who start off being bullied by the Cool Kids. Now think about it and be honest – would you rather have been a Geek or a Cool Kid when you were in your Teens?

We must all play a part in this as a society to dispel this stereotyping.

Hell yes, girls can code as well as their male counterparts if not better! So how can young females break this stigma?

Girls need to be encouraged to start developing the engineering side of their brains from a younger age. We should not be buying gender-specific toys for boys and girls. Let me give you an example of what I mean by this statement. For a 5 year old girls’ birthday, you would probably purchase something pink and fluffy right? Maybe a baby doll or a kitchen set of plastic teacups for her to host her own tea parties? And for a 5 year old boys’ birthday – would it be a toy car? Or a puzzle? Or some Lego? Yet we wonder why teenage males are more likely to take the toaster apart when teenage females are more interested in what they are wearing, or what their friends think of them. I know I am grossly stereotyping teenage males and females here but I am doing it to get my point across!

So as a specialized Technical Sourcer, I would love to see more females getting in touch with me to assistant them to find exciting and new roles. This is not for BB-BEEE points but because women add another dimension to IT as they bring a different approach to problem-solving. Women think differently to men. Women also often have a different way of approaching an IT problem which may change the outcome of the project for the better.

To end off this blog (rant) I thought I may offer some suggestions for women to be more successful in the IT Space:

I hope that this blog has assisted you in understanding why girls don’t code. Again, I reiterate, girls CAN code but we need to spark their interest in coding at a young age and nurture their development in this space. Please feel free to get in touch with me on LinkedIn or on Twitter as I am happy to talk about how to get more Women into the Tech Space ALL day! I am also open to speaking opportunities around this topic as it really is something that I am passionate about you can contact me here.

Seems like an exciting tool- one can get access to the social media footprints of any one we wish to know more about!

Watch the 11 min video of the insights shared today by @TheSourceress & @Van_Raath about the latest tips to leverage @LinkedIn !

If you’re hating social media at the moment, you’re doing it wrong.
It’s simple:
👉 unfollow
👉 mute
👉 block
What you see & engage with is in your hands & you should be cleaning up regularly.