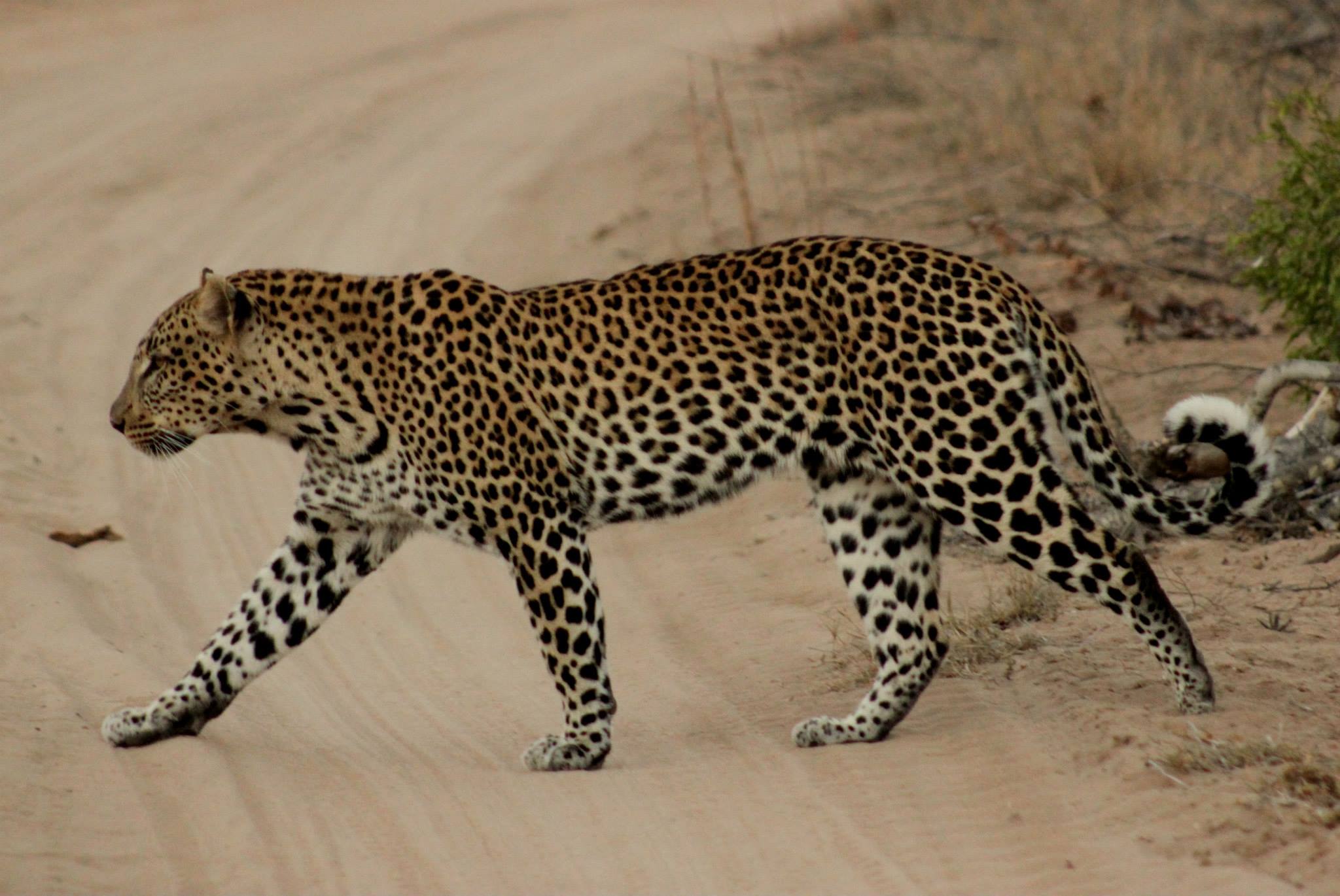 One of South Africa’s many tourism drawcards has to be that the “Big Five” reside within our borders. I spend a lot of time in the bush, and we are sometimes even lucky enough to see the Big Five in one day! This is an incredible treat, and as South Africans, we still get a buzz when we are privileged to spend time with these majestic beasts in their natural habitat. While I was in the bush recently, I started to realize that these animals have very similar characteristics to us sourcers and recruiters.

The origins of the naming of the Big Five lie in the highly debated ‘leisure pursuit’ of hunting. The lion, leopard, elephant, rhinoceros, and buffalo were reputed to be the most difficult, and dangerous, animals to hunt on foot in the 19th Century. So, in a nutshell, these animals all fought back. The name has stuck, but now the only shooting that we encourage in South Africa is done through hugely expensive camera lenses (trust me, I know). That’s how I like to think of us sourcers; we are fighters. We all also have other characteristics in common with these beautiful mammals which makes us ideally suited to working in the sourcing role.

The leopard is often referred to as The Silent Hunter. These animals are the most elusive of the Big Five as they are predominantly solitary animals and are nocturnal. I am sure there are several sourcers reading this article who have also worked through the night in their relentless pursuit to find the best candidates! Sourcing is not a nine to five job. Sourcers are continually networking and chatting with people as you never know who knows who.

Leopards are known to protect their territories with unbridled ferociousness against other leopards. This is similar to us as sourcers. We are in constant competition with each other for the best ‘hunting grounds’ for finding the best candidates. We have to stay on top of new developments in the tech space to make sure that our sourcing tools, and techniques, are more effective that our competitors. Hopefully, then we can claim a greater market share of today’s scarce talent.

Once a leopard locks onto its prey, it can reach speeds of 58km/hour to make sure they catch it. Sourcers need to move with speed to find the best candidates in the shortest amount of time as in recruitment ‘every minute matters.’ When a new order comes in, we need to act with speed and energy to start finding the most suitable candidates as quickly as possible.

Seems like an exciting tool- one can get access to the social media footprints of any one we wish to know more about!

Watch the 11 min video of the insights shared today by @TheSourceress & @Van_Raath about the latest tips to leverage @LinkedIn !

If you’re hating social media at the moment, you’re doing it wrong.
It’s simple:
👉 unfollow
👉 mute
👉 block
What you see & engage with is in your hands & you should be cleaning up regularly.